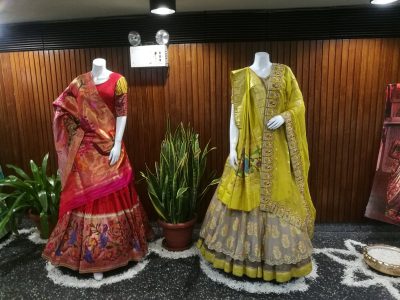 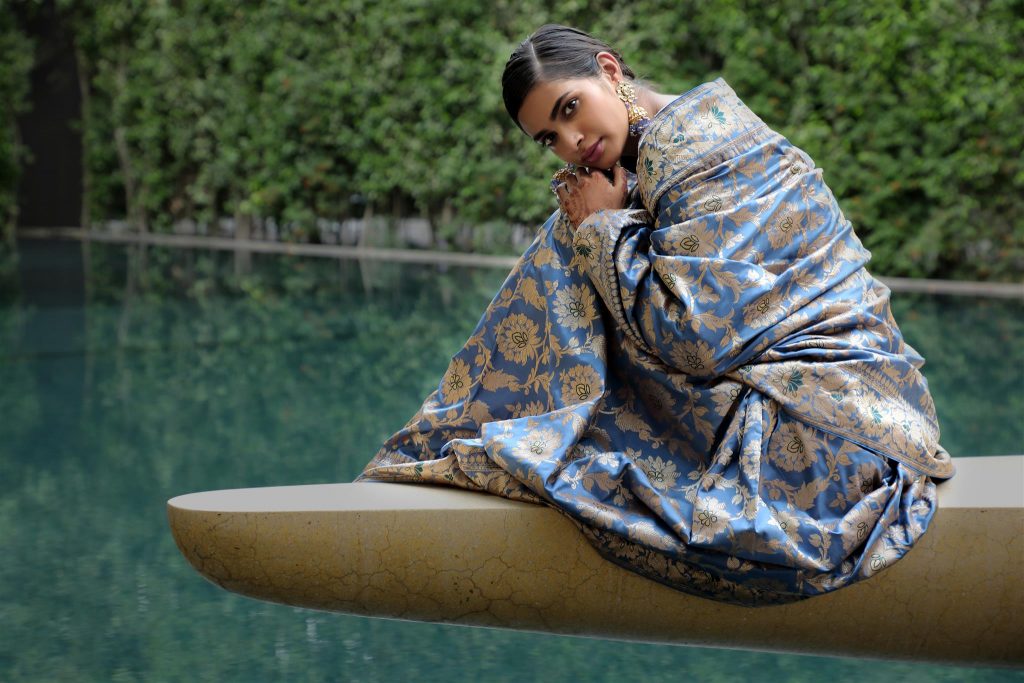 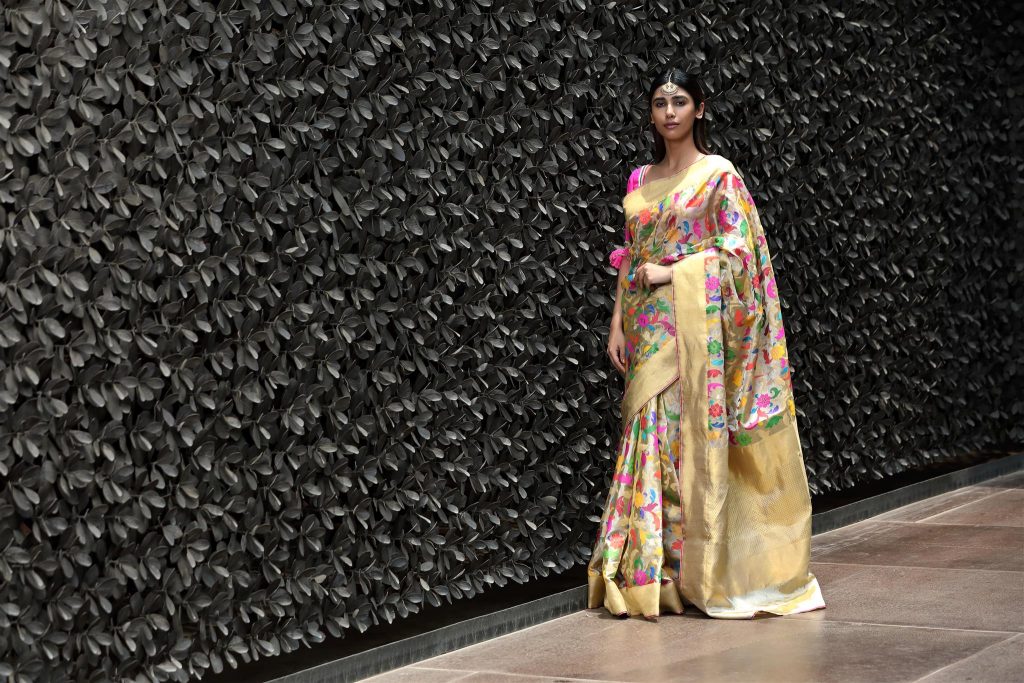 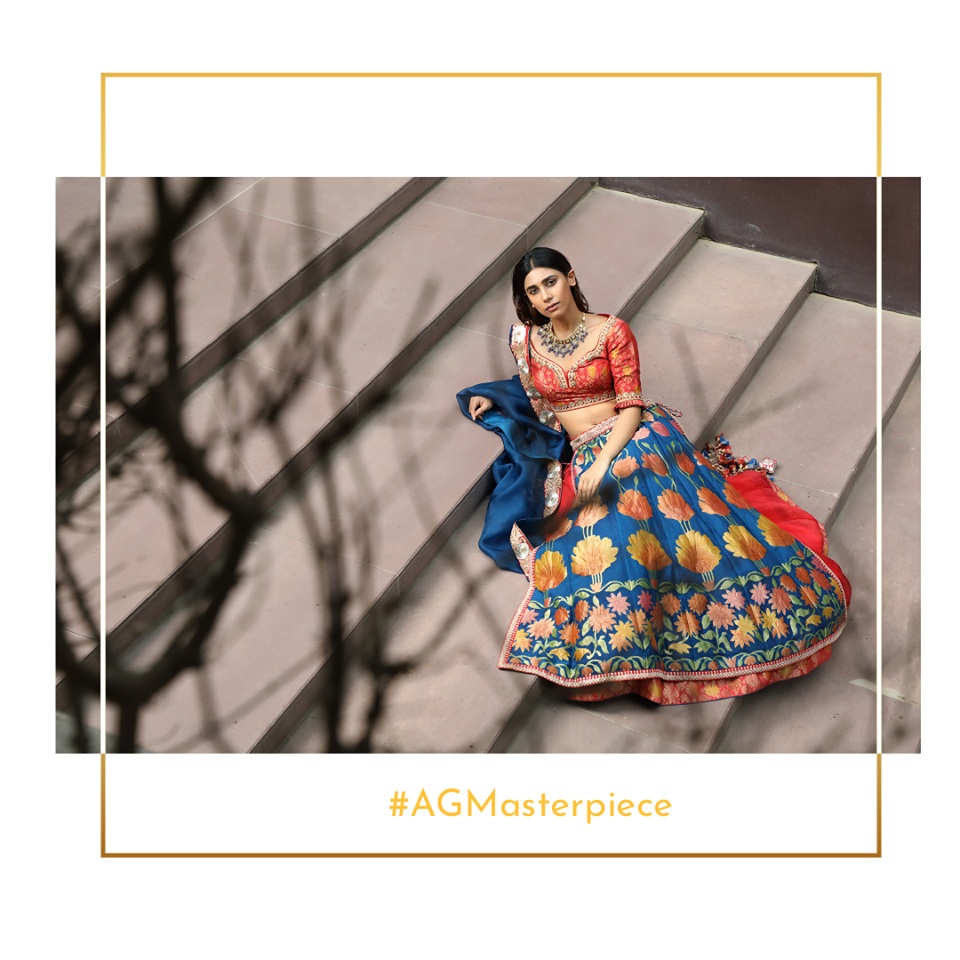 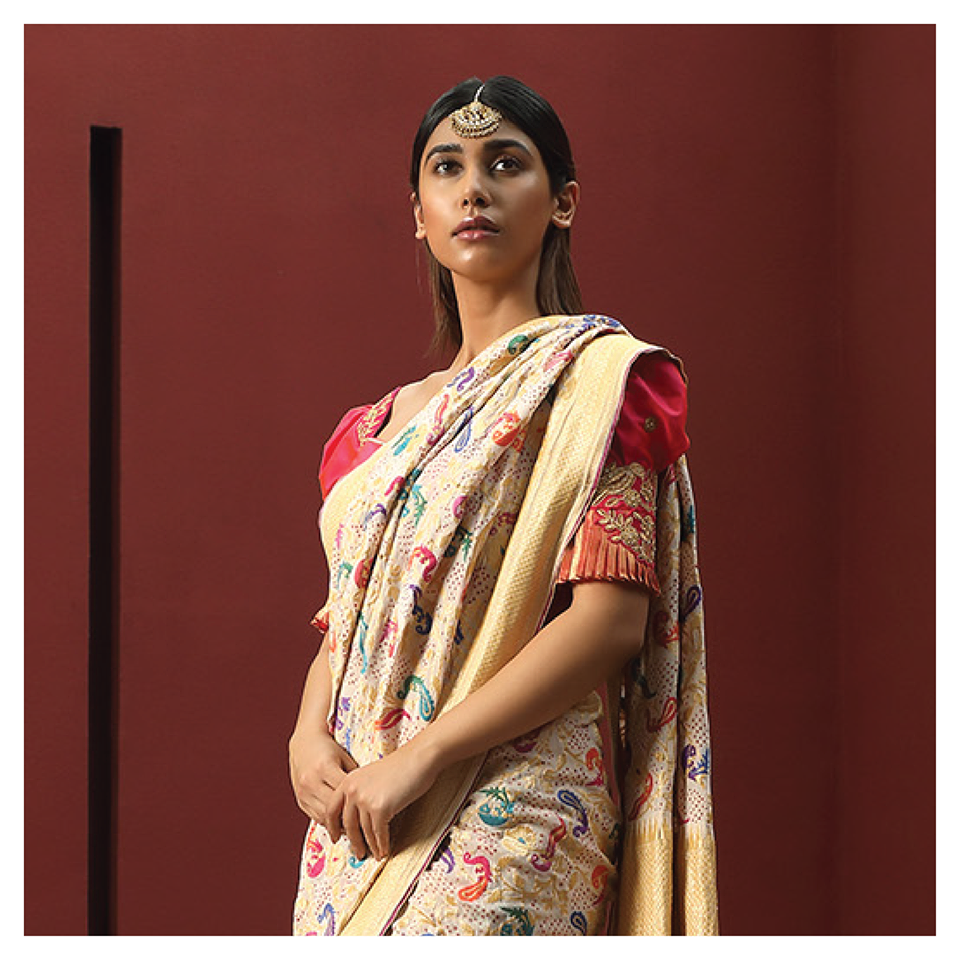 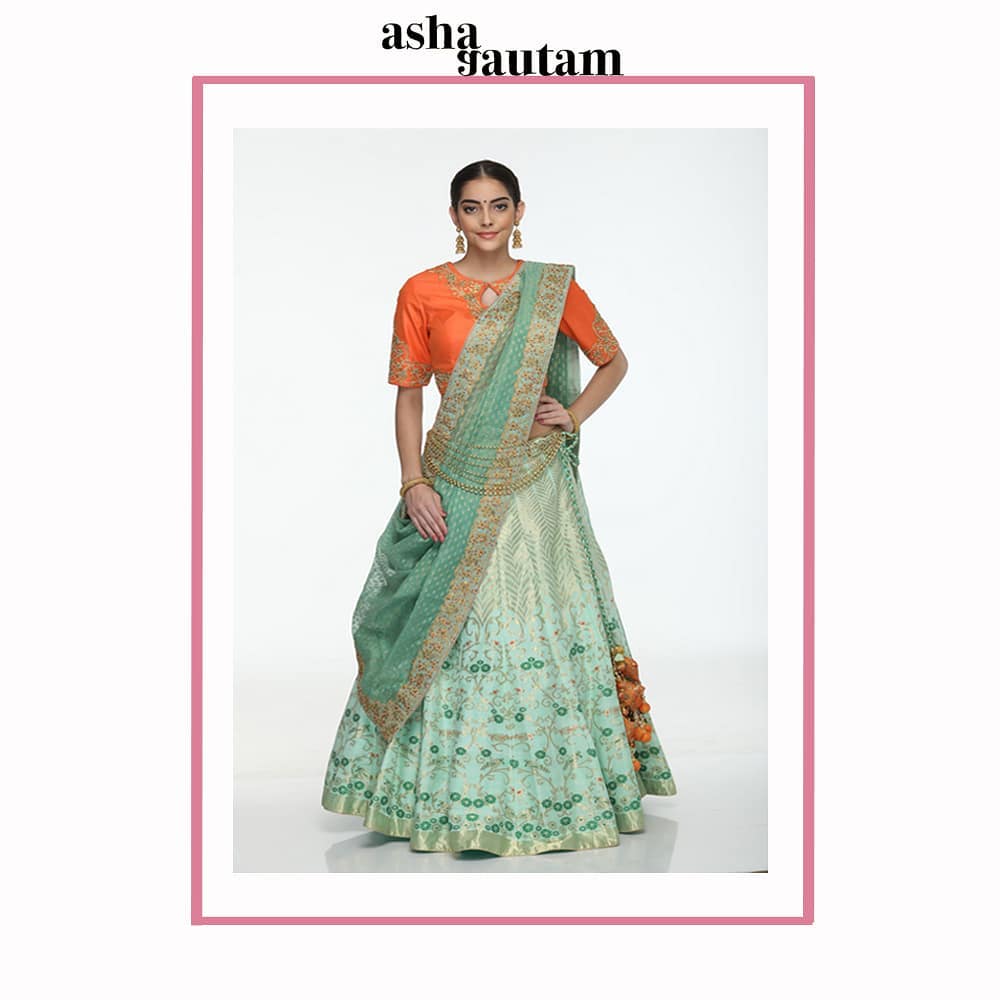 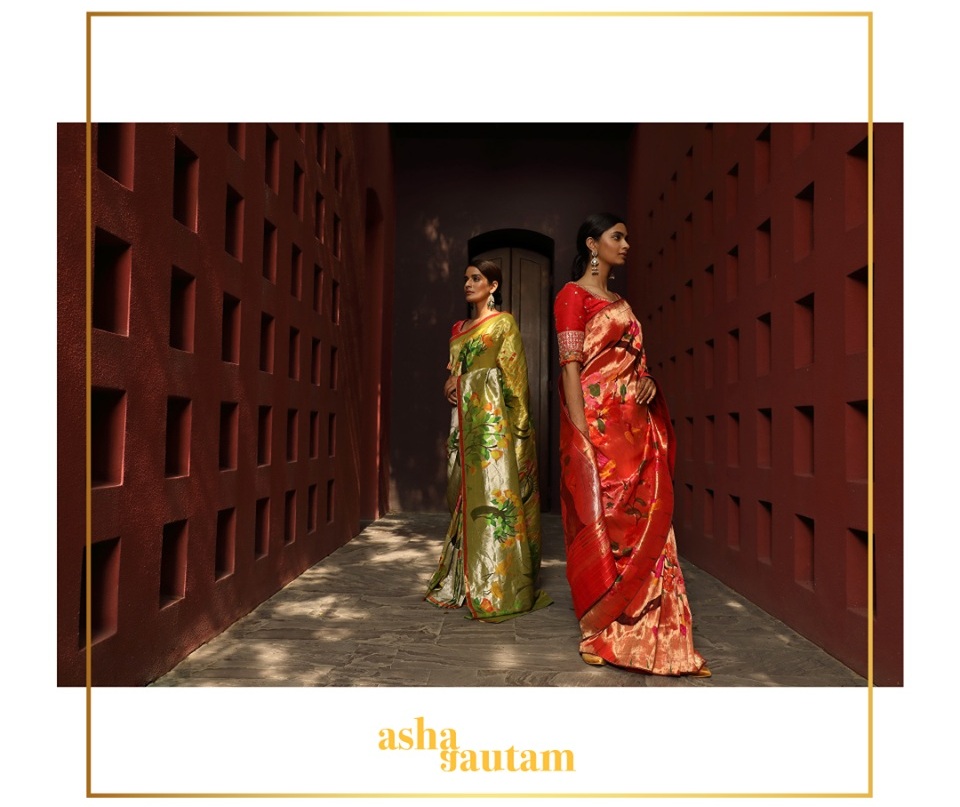 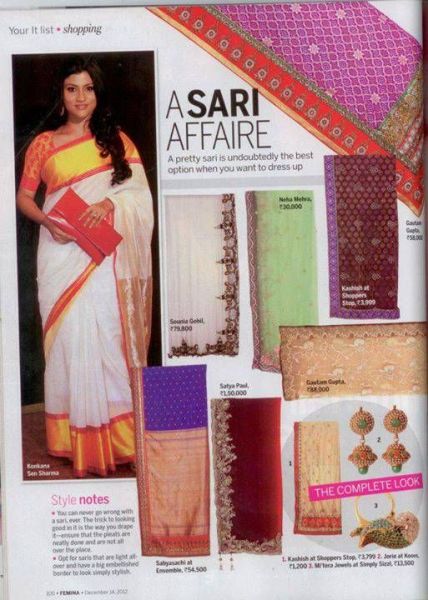 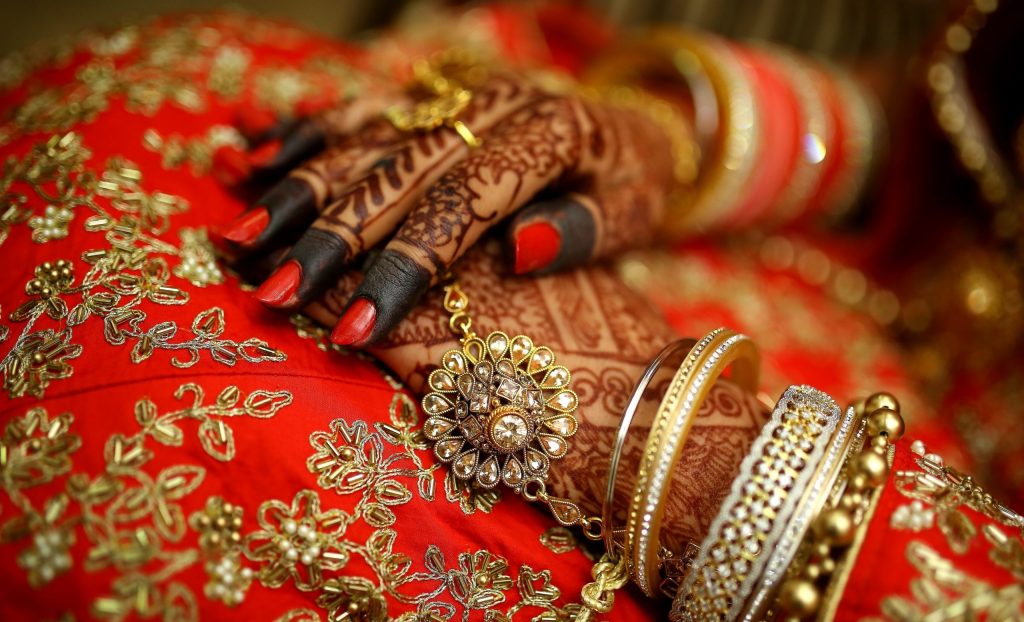 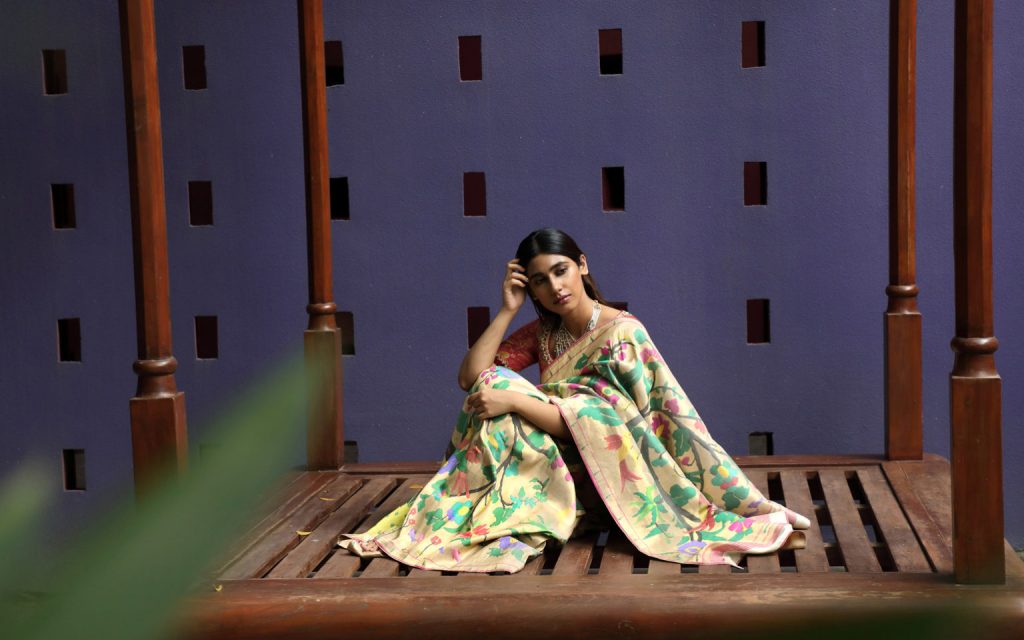 All the paithani sarees are known as the most elegant saris and are quite popular amongst the regional area. A few of the characteristics that you can distinguish from any other garment is that it has a peacock design on the pallu. It also has some oblique squares on the border of the saree.